Although at first glance it is not one of the most typical places to visit, the Jewish quarter of Amsterdam is the great hidden gem of this city. Tour this neighborhood with us discovering the unjustly forgotten history of the Netherlands during World War II.

Thanks to one of our expert local guides on this tour you will know one of the most beautiful and unknown areas of the city, completely away from the conventional tourist.

We will begin our guided tour discovering how the city of freedom welcomed two of the most important Jewish communities of the 17th century with open arms and how the Jews helped with their business vision to make Amsterdam the capital of the world during the famous Century of Dutch Gold Later, we will admire the grandeur of the Portuguese Synagogue and walk the streets where one of the most influential (though sadly unknown) Jews of all time walked: the philosopher Baruch Spinoza, to whom we can attribute much of today’s modern thinking.

Later, from the heart of the Plantage, we will immerse ourselves fully in one of the most gloomy episodes of all time, World War 2. For this we will make a trip to the past chronologically visiting the places, buildings and monuments that will help us remember how life was in Amsterdam from 1941 to 1945. We will visit the oldest park in the city, the headquarters of the Jewish council, the missing Dutch theater, the Schaduwkade and the Artis zoo, and we will discover why they were all fundamental during the development of the occupation.

Through these visits we will talk about how time passed in the schools, how the deportations began, how the Dutch people showed their support through the resistance and what were the incredible strategies that the Jews carried out to escape from The claws of the Nazis.

Finally, after about two and a half hours, we will finish our tour of the Jewish Quarter of Amsterdam at the Memorial to the Fallen in Auschwitz, discovering why we can find in Amsterdam this little tribute to the well-known concentration camp. 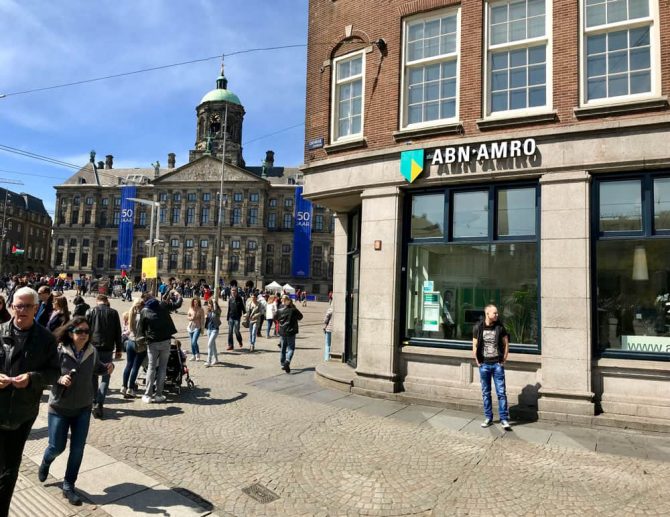 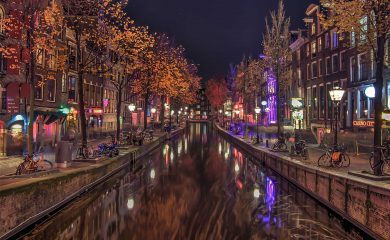 Do you want to know Amsterdam in a different way? The Red Light District tour is a must do if you visit the Dutch capital. Discover with us the essence and the funniest secrets of one of the most … Learn more 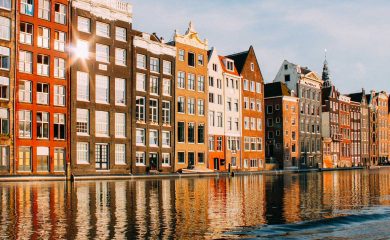 To know Amsterdam is to discover its most hidden streets, neighborhoods and corners. Discover with us the Jordaan, one of the most charming neighborhoods in Europe, considered by many to be the Dutch … Learn more
We use our own and third-party cookies to improve our services and show you advertising related to your preferences by analyzing your browsing habits. If you go on surfing, we will consider you accepting its use. You can change the settings or get more information here Read more... Aceptar Cancelar