Just an hour from Prague, this stunning city is a UNESCO World Heritage site. And thanks to its silver mines, Prague became one of the most powerful capitals of Europe. Beautiful and historically relevant, Kutná Hora is a hidden gem visited by relatively few tourists, but one of our most popular tours. Seven hours, round trip, transportation included.

An Amazing Kutná Hora Tour. Just an hour from Prague, this stunning city is a UNESCO World Heritage site thanks to its historical importance and architectural gems. From the 13th to 16th centuries Kutná Hora competed with Prague economically, culturally and politically. Thanks to its silver mines, Prague became one of the most powerful capitals of Europe. Among the most important buildings in the area are the Gothic, five-naved Cathedral of Santa Barbara, begun in 1388, and the Italian Court – formerly a royal residence and mint, which was built at the end of the 13th century. Beautiful and historically relevant, Kutná Hora is a hidden gem visited by relatively few tourists, but one of our most popular tours. Seven hours, round trip, transportation included. 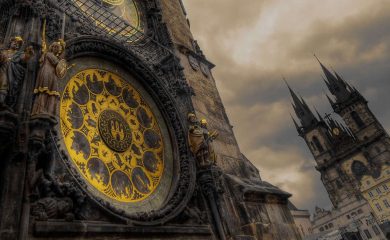 A fascinating 2.5-hour stroll through glorious Prague not to be missed. History and myth abound as we walk among the past and into the present of one of Europe’s most popular destinations... Learn more 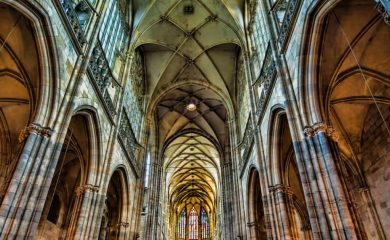 Join us for one of our most popular Prague tours. Our skillful and experienced guides lead you across the Charles Bridge and over onto the beautiful and historic grounds of Mala Strana to one of … Learn more 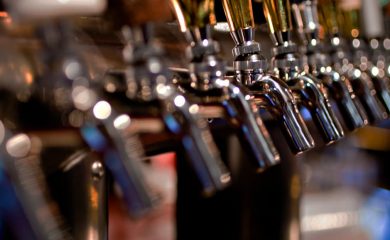 “There’s no beer like beer.’’ This Czech saying captures the irony and humor famous in local pub culture. On this unique tour we visit four rustic and traditional Czech pubs, enjoying the … Learn more
We use our own and third-party cookies to improve our services and show you advertising related to your preferences by analyzing your browsing habits. If you go on surfing, we will consider you accepting its use. You can change the settings or get more information here Read more... Aceptar Cancelar